Where leaders and decision makers come together to discuss a responsible future for the world’s forests and the people and animals who inhabit them.

The FSC general assembly is FSC’s highest decision-making body, attracting hundreds of participants from indigenous people, environmentalists, business and others in FSC membership. The GA is traditionally held every three years, however the general assembly planned for 2020 was re-scheduled to take place in two parts at the 2021-2022 general assembly. The first part took place virtually in 2021 and the second part will take place as a hybrid event with in-person and online components. 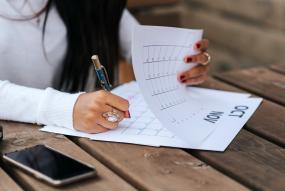 Key dates and events leading up to the FSC general assembly. 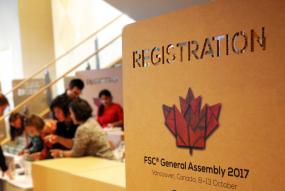 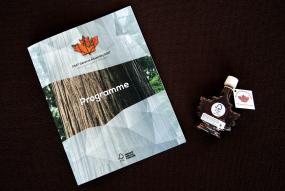 Find out what to expect in the programme. 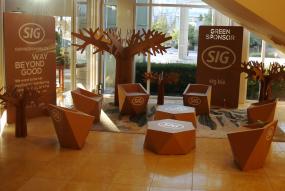 All you need to know 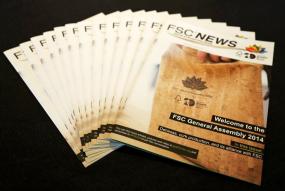 Keep up to date  on the general assembly here 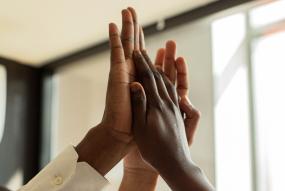